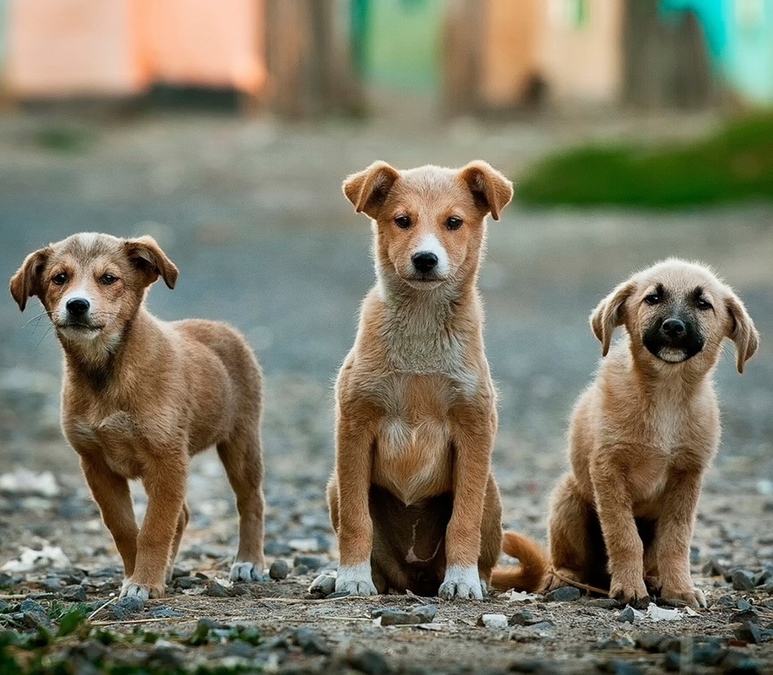 This disease is mainly seen in dogs, rodents and people. It is more spread than what people think and in regions and neighbourhoods in which it was not seen before. It is transmitted through urine from sick animals and the bacterium enters through skin injuries.

It is very common in floodable regions, since water mixes urines from rodents and sick dogs and when it reaches high levels it goes easily into the skin of people who are walking or swimming into the flood. The case of ex-Governor of Santa Fe, Carlos Reutemann, was widely known when he caught the disease walking with the water up to his boots during a flood in that province. This disease affects people’s and dog’s kidneys, many times resulting in death if it is not detected and treated as soon as possible.

Unfortunately, it has spread into regions which are not floodable; therefore it has to be prevented with the vaccine against Leptospirosis which is applied in all veterinary clinics and must be repeated every 6 months. It is also advisable not to take our dogs to squares or places where there are a lot of dogs, because that is where transmissions mostly occur in case the animal is not vaccinated.

Dogs
Neutering
When female dogs suffer from pseudo-pregnancy or false pregnancy, neutering is recommended to avoid mastitis, tumors and genital infections. [+]
Nutrition
Puppies’ breastfeeding.
It lasts between 40 to 60 days. It normally does not need assistance except it is noticeable that puppies cry a lot during the first or second [+]
Dogs
My dog’s urine is dark
[+]